Two weddings, a tree frog and a 1:00 am pool party. Christy & Luis throw a party! 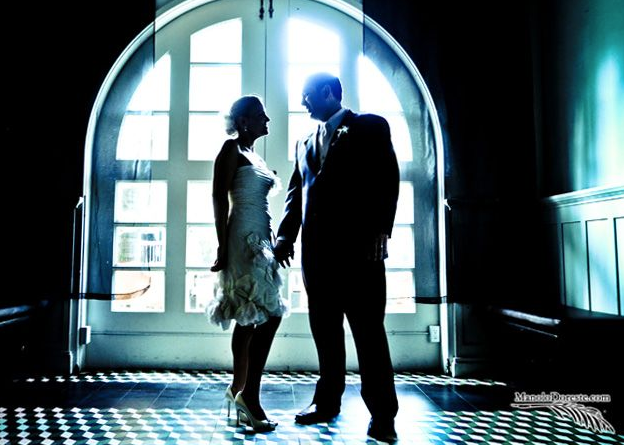 I met Christy back in 2006 while I was shooting the wedding of her good friend Ana.
Ana and her husband William were a fun couple to work with so I was able to take some amazing shots. I was so happy with their photos that I had a second copy made of their wedding album to use as an in studio sample. So every time I met with a couple and showed them that specific album I would see a picture of Christy.  Four years later it was Christy’s time to get married. When I met with her and Luis I already felt that I knew her.

Christy and Luis love to celebrate, evidenced in the fact that they chose to have not one but two weddings. Yes, two weddings. One wedding would take place in Miami and the other in Santo Domingo.

The Miami wedding took place three days before a ten day vacation to Whidbey Island in Seattle. I took full advantage of the vacation to relax and recharge knowing 12 hours after my vacation I would be on a plane to Punta Cana. 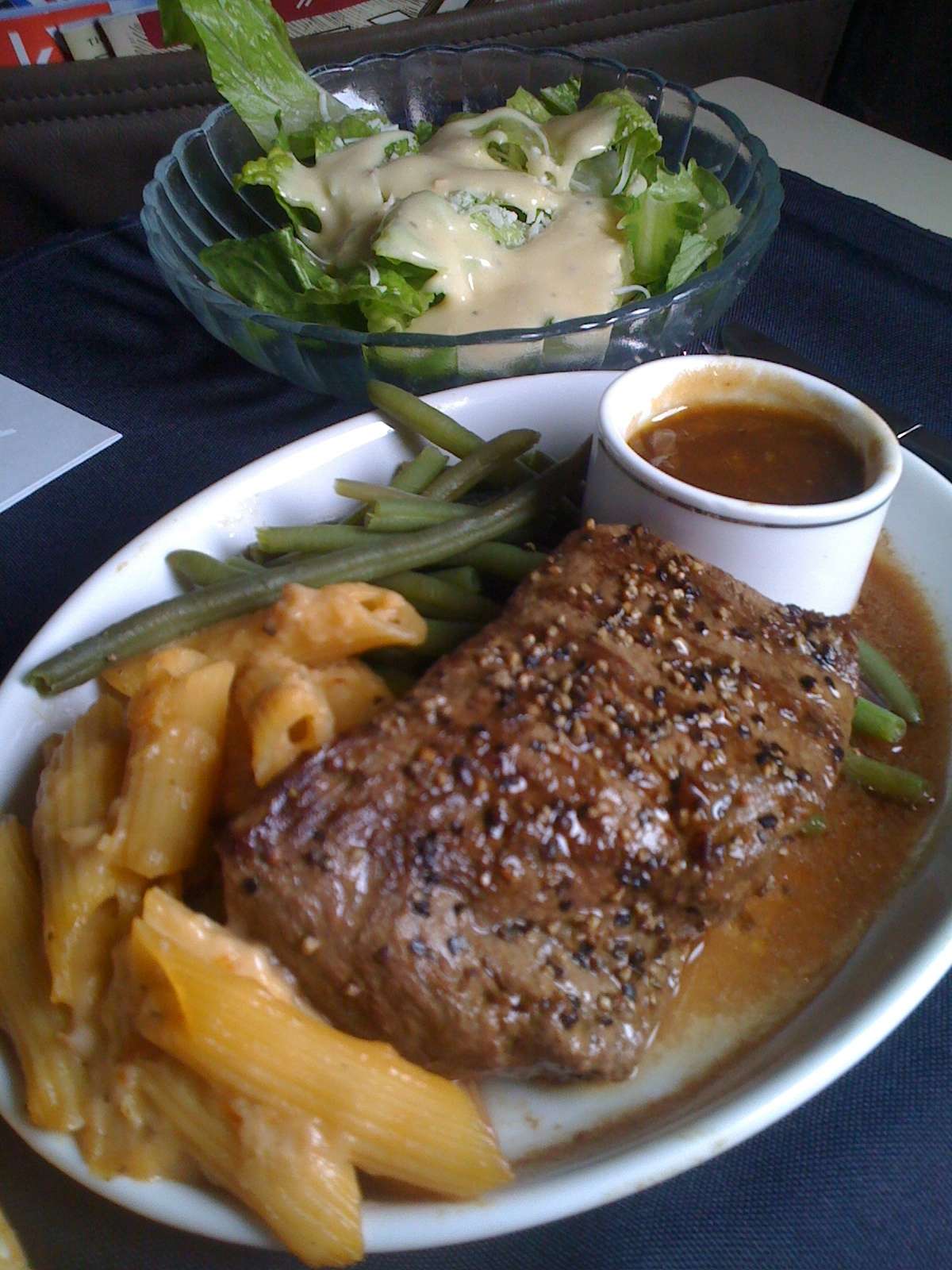 I’m amazed at how intuitive machines can be. I checked in at a self-serve kiosk that must have known what I was thinking because it asked if I wanted to upgrade to first class for a very nominal fee, I love that!

As soon as we were in the air and cruising at a specific altitude lunch was served. Another surprise, filet mignon prepared to order, just right pasta and a cesar salad.

Once I arrived at the resort I began to familiarize myself with the property and began to scout for locations that would make the best backdrops for some unforgettable images. Once that mission was accomplished it was time for the rehearsal dinner.

On wedding day I began to prepare for the night ahead. First on the list was a nice hot shower. I turned on the water and proceeded to prepare as the water warmed up. I undressed, pulled back the curtains and found that I would not be showering alone, there would be two of us sharing a small space. I’m sure it would not be the first time human and amphibian would shower together but it would be a first for me. It took a certain kind of restraint to keep my composure and not loose my cool as I felt a slight drain of testosterone from my system. The little tree frog was intent on making me its new home. 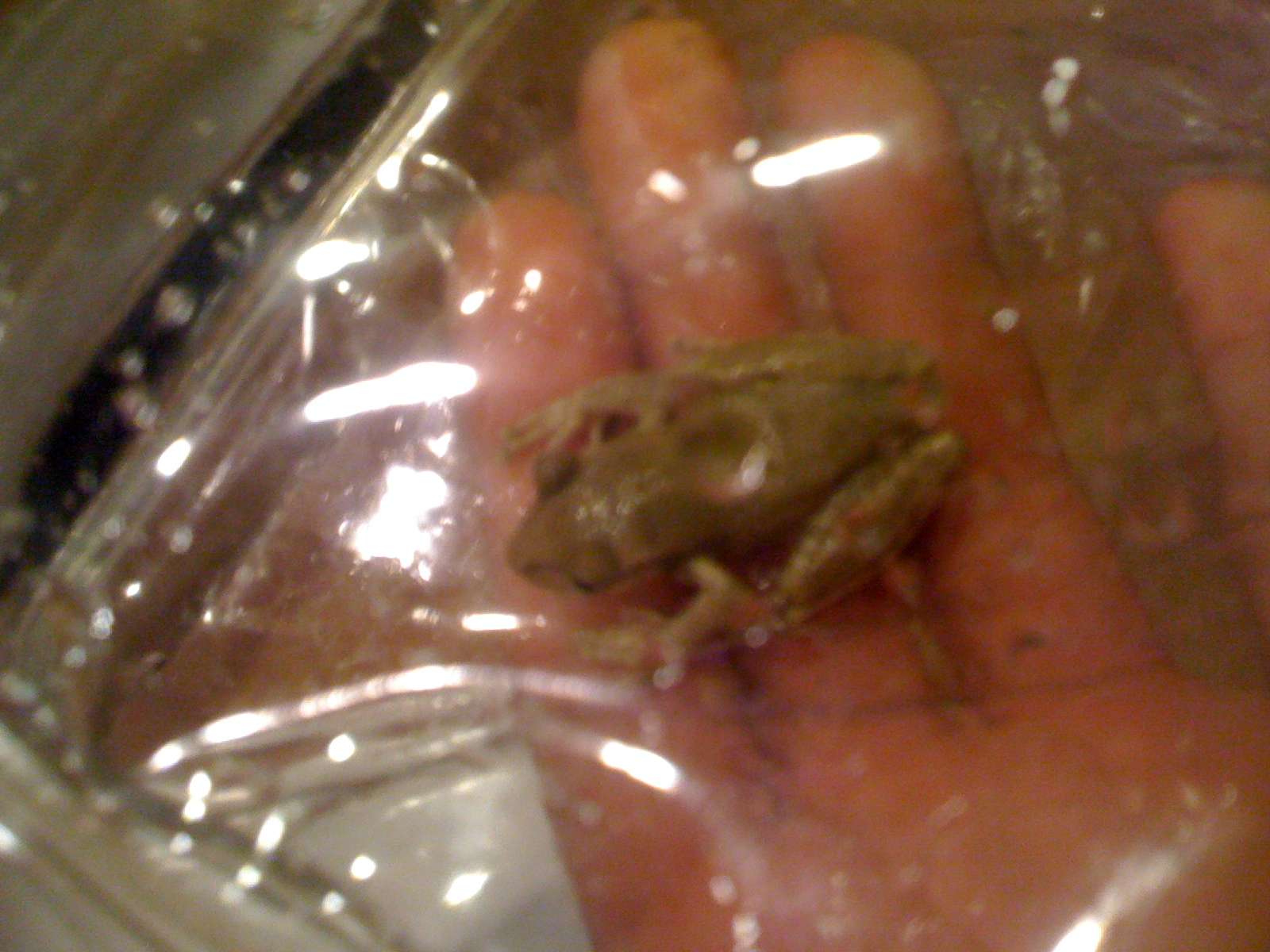 Toiletry bags can double as frog catchers. After I carefully released the frog outdoors I was able to finish my shower. The wedding was incredible and a great time was had by all. You know it’s a good party when it ends with everyone jumping in the pool.

Amazing pics.. you captured them beautifully.. No one could have done it better..
Erika

Thank you Erika.. I’m glad you were able to make it. Have a great weekend.