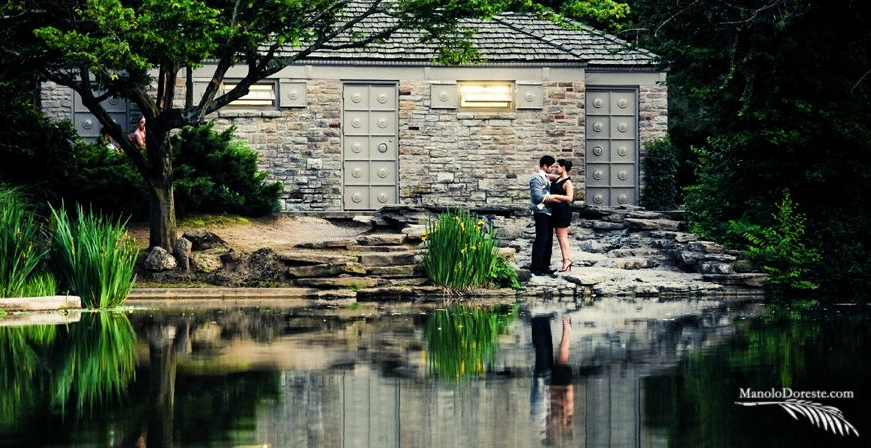 Whenever I would tell someone that I was visiting Cincinnati they all had the same reaction, “why?” I began to think there was something wrong with Cincinnati until I was informed that there wasn’t much happening there. Ok so it may not be the most “happening” city around, but they are known for Beer and Chili.  Does anyone need anything else? I figured that during my down time I would be doing what else, drinking beer and eatin chili or would it be drinking chili and…..never mind.
Little did I know that I would have almost no down time. After landing in Kentucky I was quickly taken across the border to Ohio for a 3 day non-stop photo marathon. Day one was wardrobe review at Natalie & David’s house. I found out David had a secret desire to wear a fedora hat and Natalie has an entire room converted into a closet, something I knew many women would be jealous about. Natalie and David live in a beautiful house just outside of downtown in a quaint neighborhood which is where we actually started our photo shoot (look for the images with the brick walls).

We had to shop for some extra wardrobe as well as scout out new locations before I could get my hands on, you guessed it Chili and Beer, or is it Wine and Beer, no that’s actually “RENT”, my hunger was making me delirious now. A few hours later I was ready to eat and drink.

We arrived at a waterfront restaurant called Montgomery Inn. I was told this place had the best ribs in the world. I know what your thinking, what about the chili and The Worlds Best Ribs! Really?.. But, after I put away 2 beers, a full slab of ribs, a salad and dessert (don’t ask how I can eat all that) I concur, those were the best finger licking ribs in the WORLD!!!! So this ended day one. Day Two started early with Natalie and I going to the mall to shop for more clothing and of course David’s fedora (he’s obsessed, what can I say). 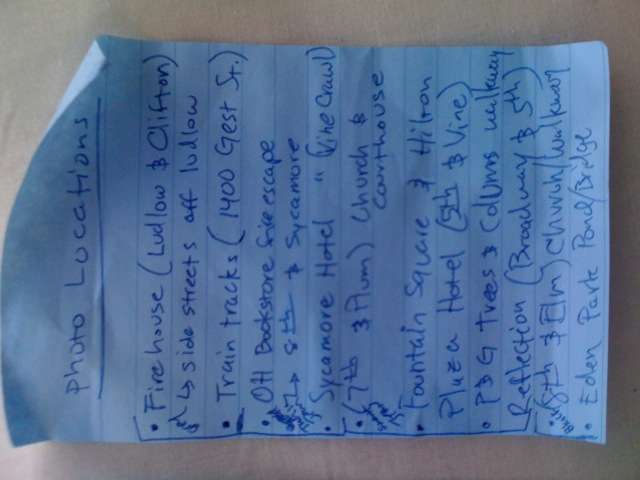 So to round off day three, there was a lot of channel surfing, a few teleconferences and as some of you might know, checking out the local pizza! I hope you enjoy the pics as much as I enjoyed shooting them. 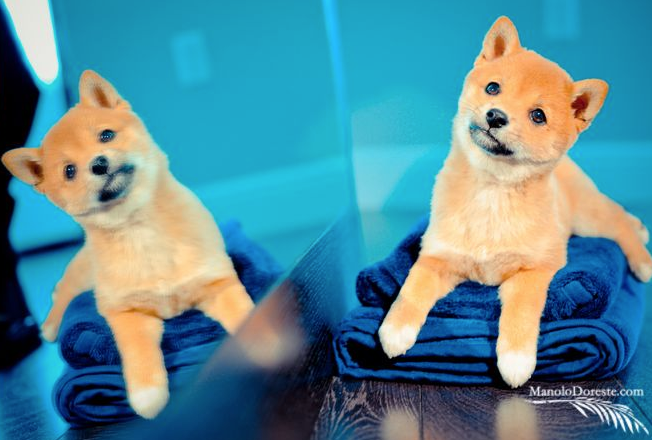 If they could talk, Pet Portraits – Shiba Inu