Anabel and Joe are one busy couple. Needless to say I was surprised when they expressed their interest in an Era Engagement* photo shoot. Knowing just how busy their schedules were I didn’t  think they had the time to devote to attaining props and securing a specific wardrobe.  The movie, “The Notebook” starring Ryan Gosling &  Rachel McAdams was their inspiration for the photo shoot.
I was very excited when I arrived for the shoot. The vintage bike and canoe were perfect for the session. I have worked with the Joe’s family several times in the past so we were all very comfortable with one another. Some amazing shots were taken and then it was time for a wardrobe change. Once Joe and Anabel were ready I noticed rain in the distance and it was headed in our direction. We all decided to retreat to our cars and wait for the clouds to blow over.

As I sat in my car I began to jam to classical music, (this is my music of choice when there is a lot taking place) it helps me to relax and focus on the next set of images I want to shoot. As the music played on all of a sudden a mans deep voice interrupts with the following message, “Weather advisory from the National Hurricane Center says there is a line of thunderstorms heading southeast from the Kendall area.”

I looked out to the west and saw these ominous clouds in the distance. So, realizing that this might be more than a rain cloud I made a split decision.  We quickly removed the canoe from the van and took it to the lake. The “pond” scene from the movie was about to be shot. If you remember the movie, this is the scene when they are in the canoe and surrounded by a large group of swans. We had some difficulty in getting the swans to sign release forms so we shot the scene without them. Just as we were finishing the photo shoot I began to hear Annie Lennox playing in my head. I could not make it out at first but then all of a sudden, “Here comes the rain again” was playing loud and clear as the rain started to come down.  Anabel’s mother stood over me holding a large umbrella as I shot the final images of them kissing in the canoe.  As you can see this is a beautiful session that really took us back in time.

* era engagements are session also know as photo shoots where we style your entire shoot to a specific time and era. We pay very close attention to the details of the location, wardrobe, props and event hair and make up. 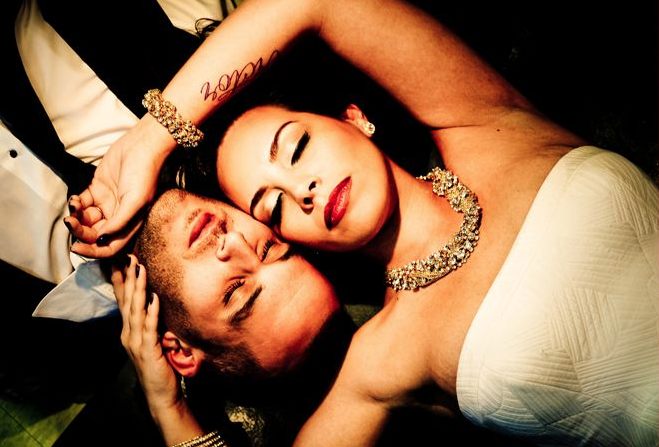