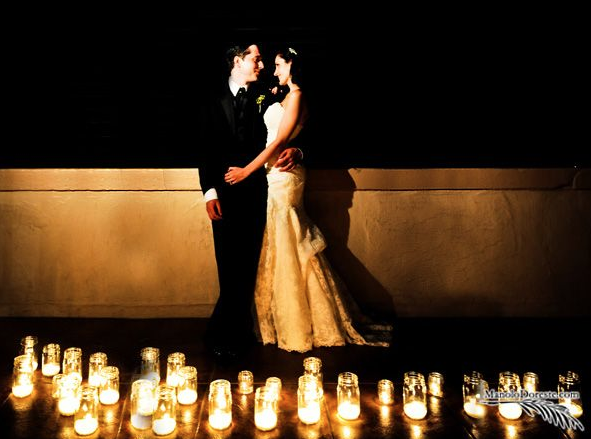 After many years of photographing people I have come to realize that not everyone feels comfortable in front of the camera. I’d say that 95% of the people I shoot are not models; they are folks who have not had any “on camera” training. Sure, some folks feel very natural when a camera is pointed in their direction, others not so much. Every once in a while I do come across a couple who seem to be so comfortable with one another that it really doesn’t matter that there is a camera capturing their every move.

Cindy and Roger are that couple. When I sent in their Era Engagement photos to the album manufacturer they actually emailed and raved about the album and how much they liked the models we chose for the shoot. They were surprised to find out that these two were not models, but two people who really love one another.

During the session I asked Cindy and Roger to just “BE” with each other, to pretend that I was not there. This couples chemistry level was off the charts, so much so that I wanted to know if they would bottle it up and make it available for the general public.

I want to be the first to comment. First because I do not have the pleasure as of yet of your wonderful and professional work. But like I have said it time and time again, you are incredible and a fabulous artist. They may provide the love for you to photograph and you turn it into the most amazing ever story. Through this amazing thing you call work. Not everyone can do that or have the skills. So congrats! 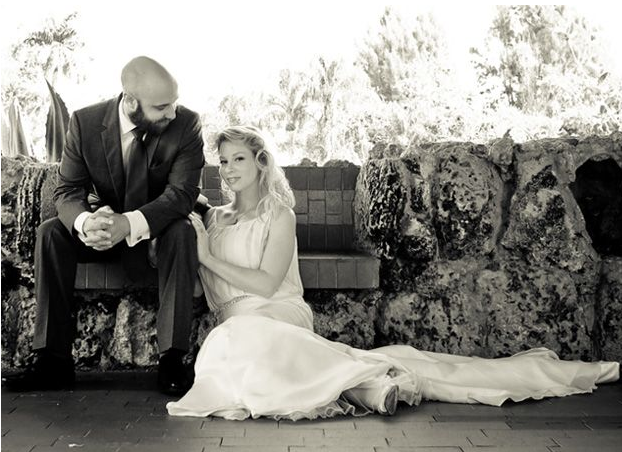