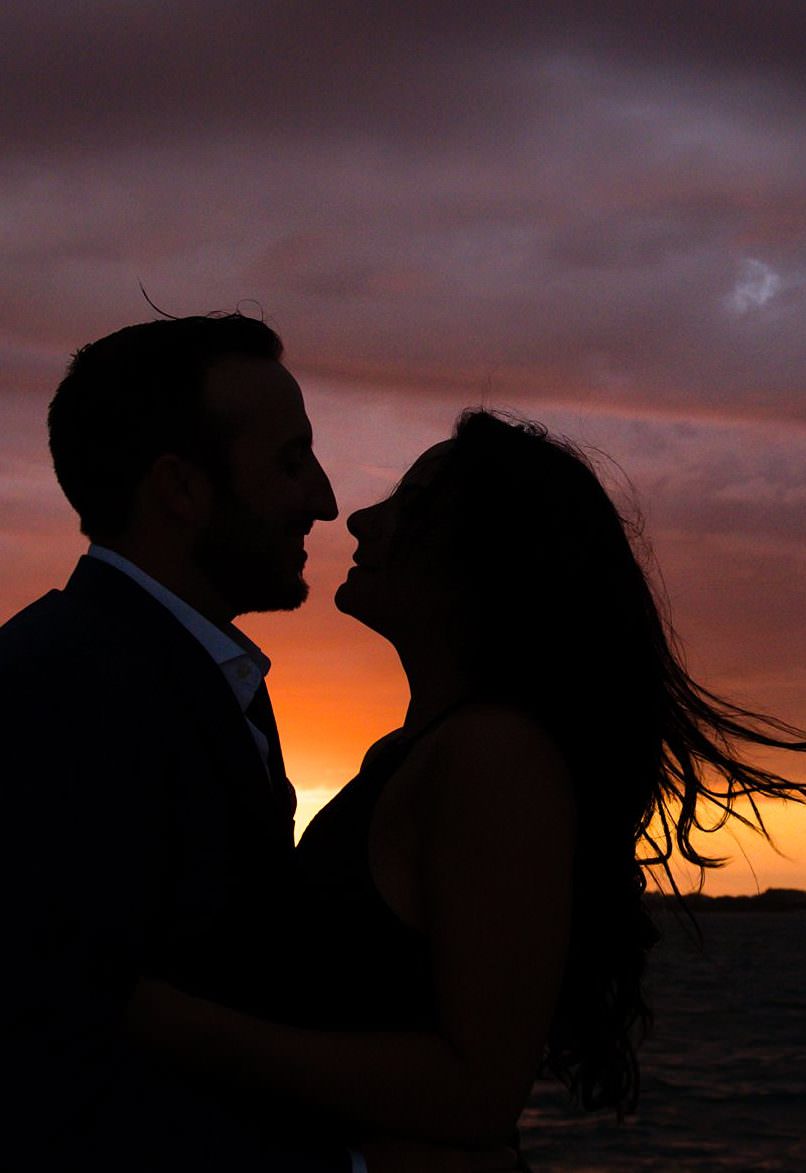 There is nothing quite like a surprise proposal. I love capturing such a momentous moment. Sean contacted me to photograph him getting down on one knee and asking Jeysa to be his forever. This proposal was even more special because Jeysa is a long time friend and colleague in the wedding industry. Sean went with the romantic vibes, choosing to ask Jeysa to marry him out on a boat over looking Downtown Miami. I hid in the cabin and captured the moment followed by Jeysa spotting me right after saying yes. It was perfect and the sweetest thing to witness and photograph! A celebration ensued complete with some portraits and ending with bubbly. Are you thinking of doing a surprise proposal? I would love nothing more then to be there to capture it. 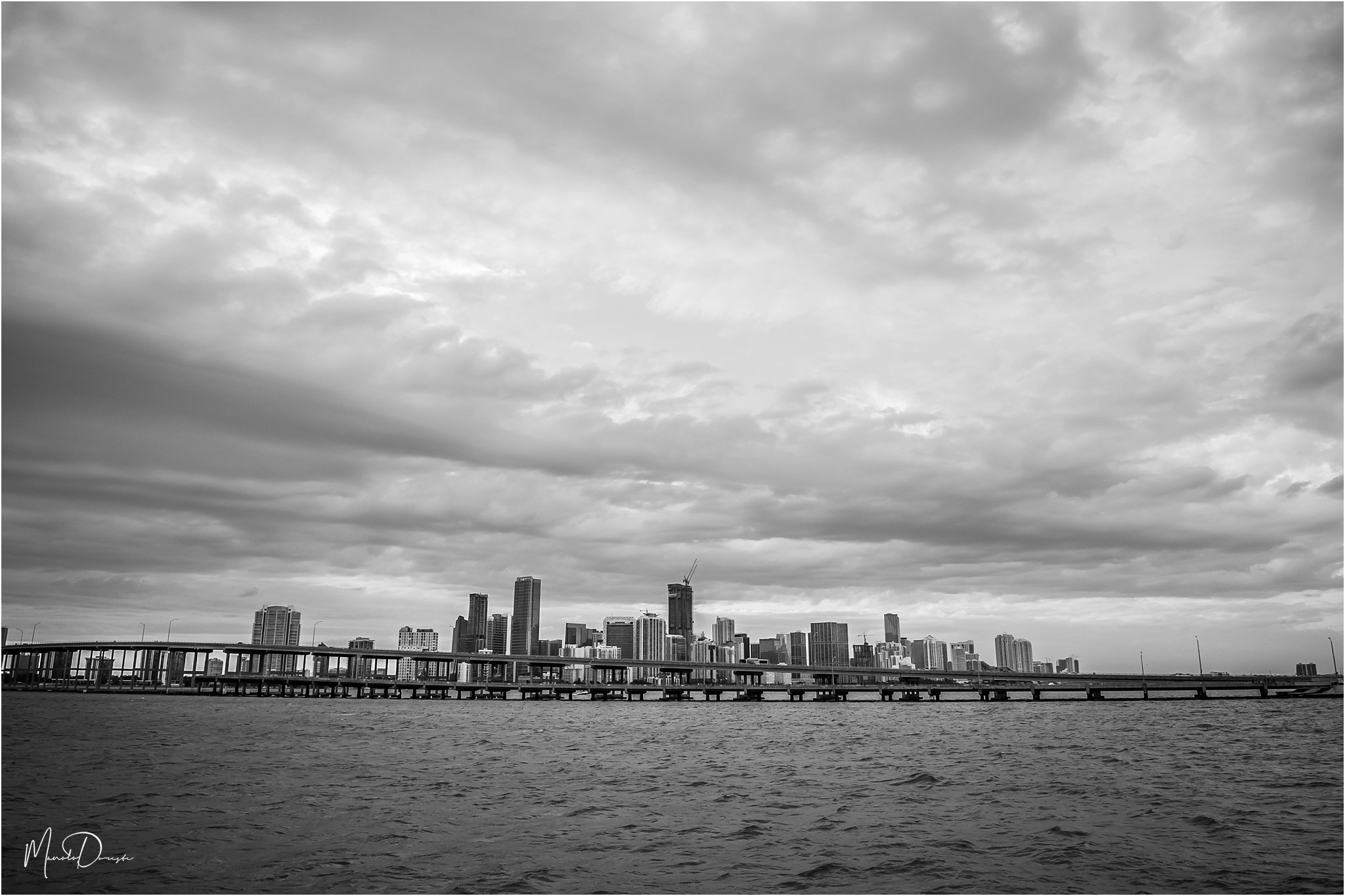 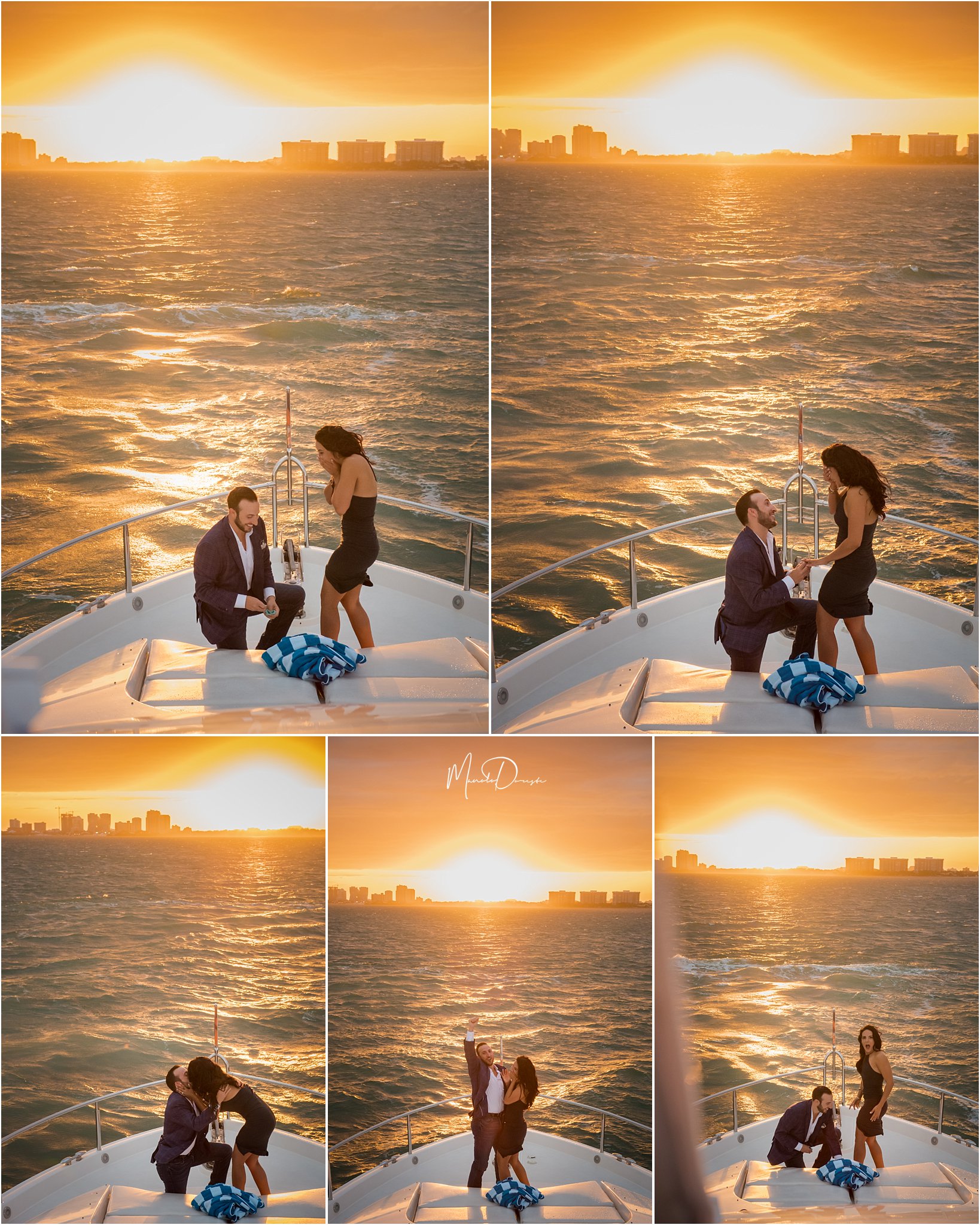 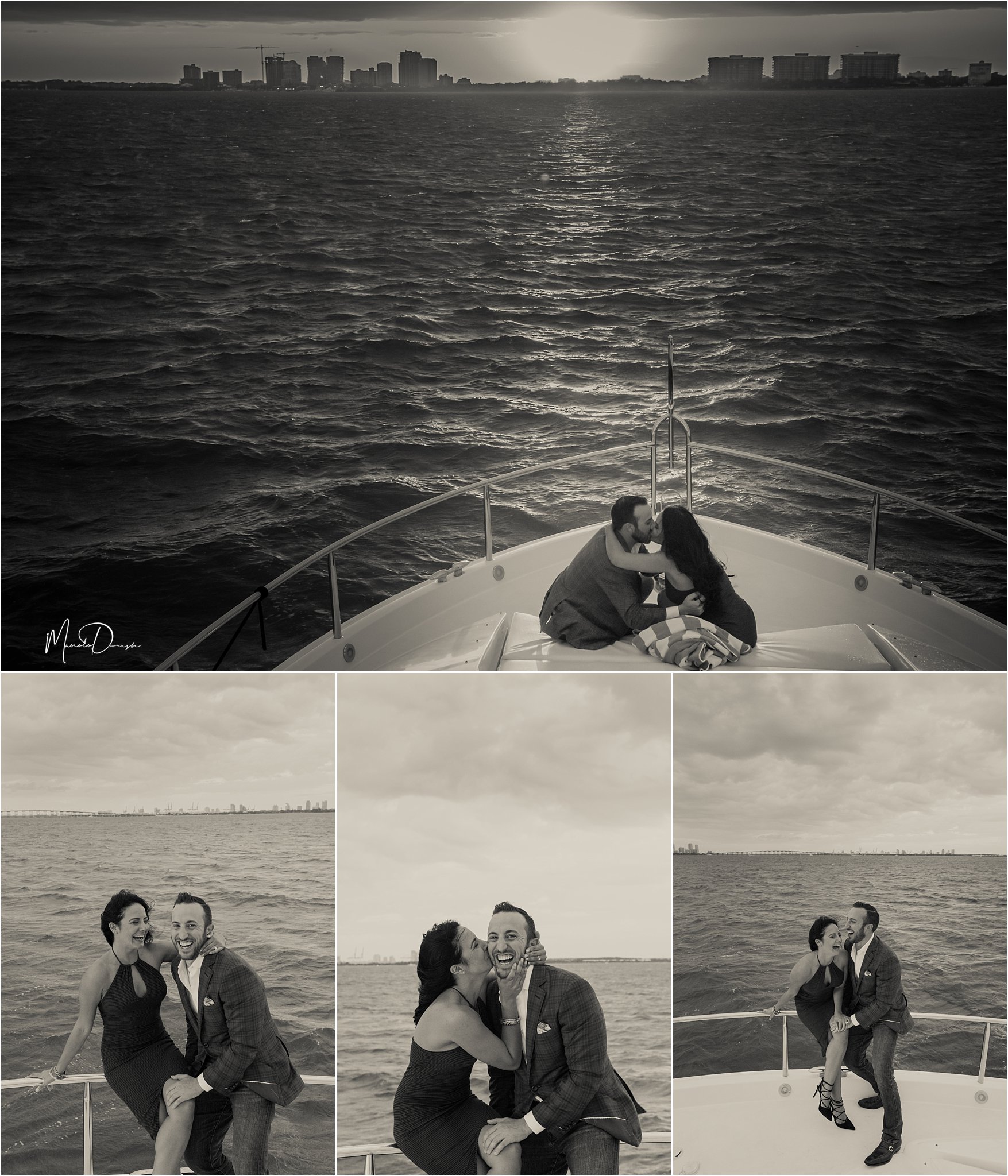 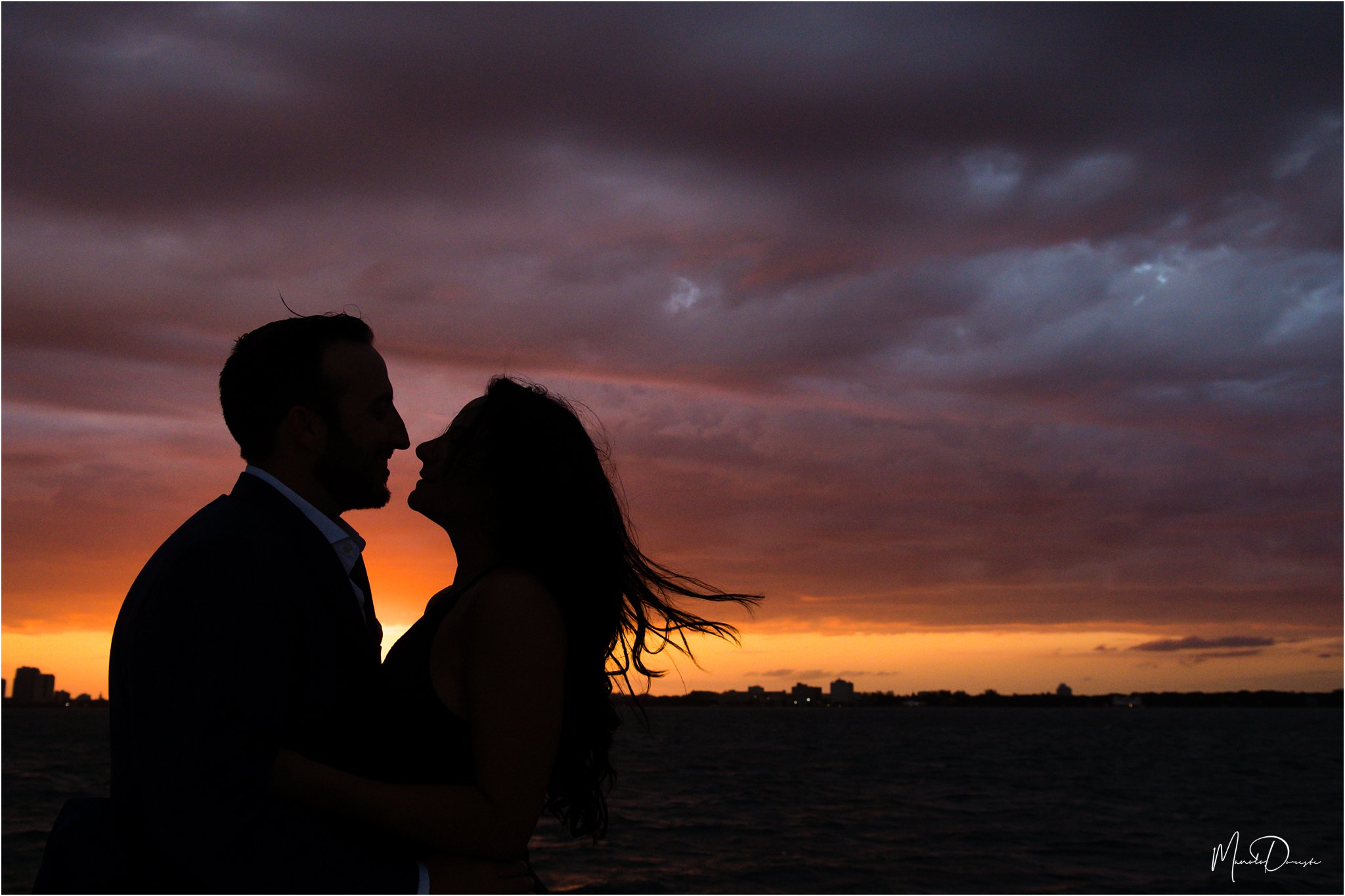 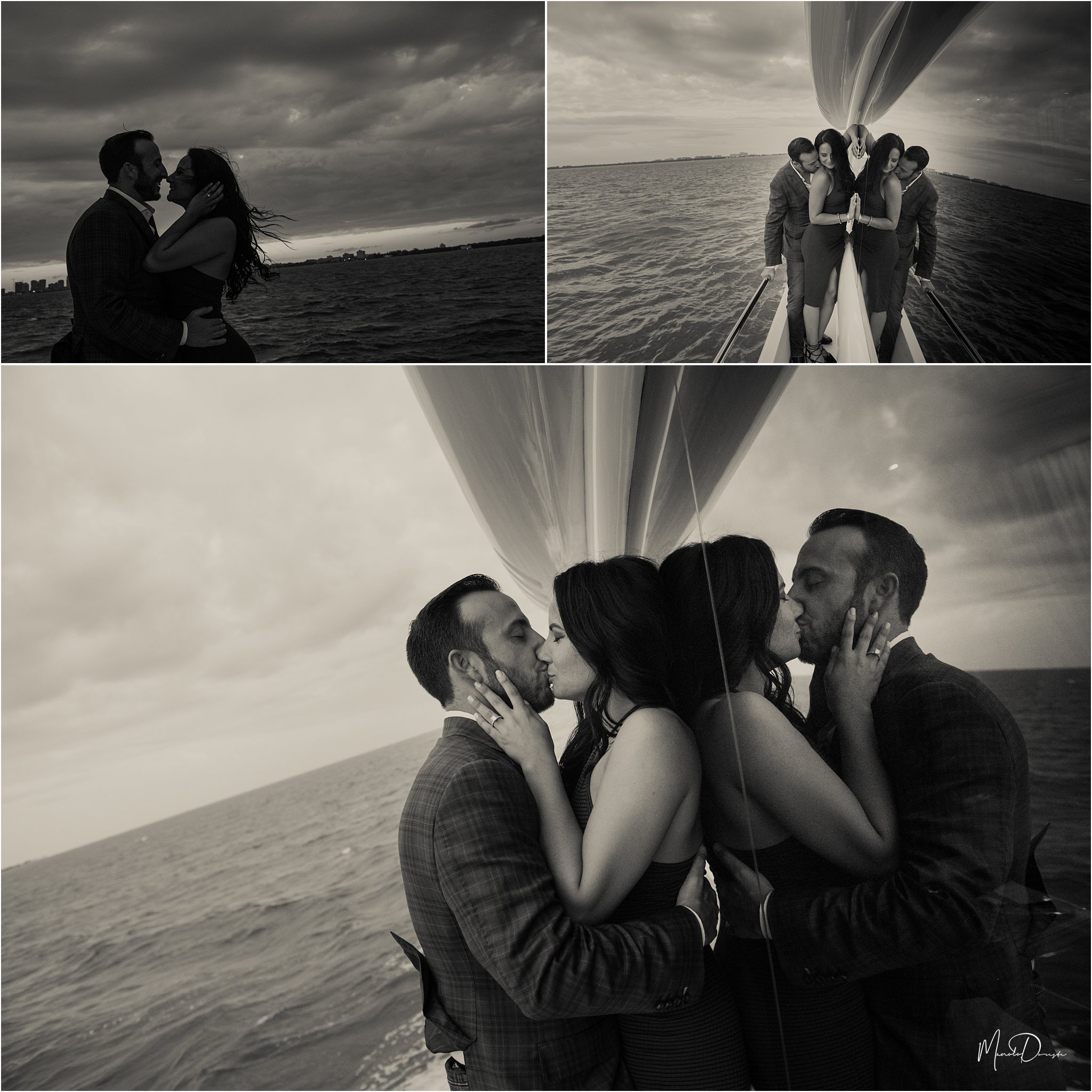 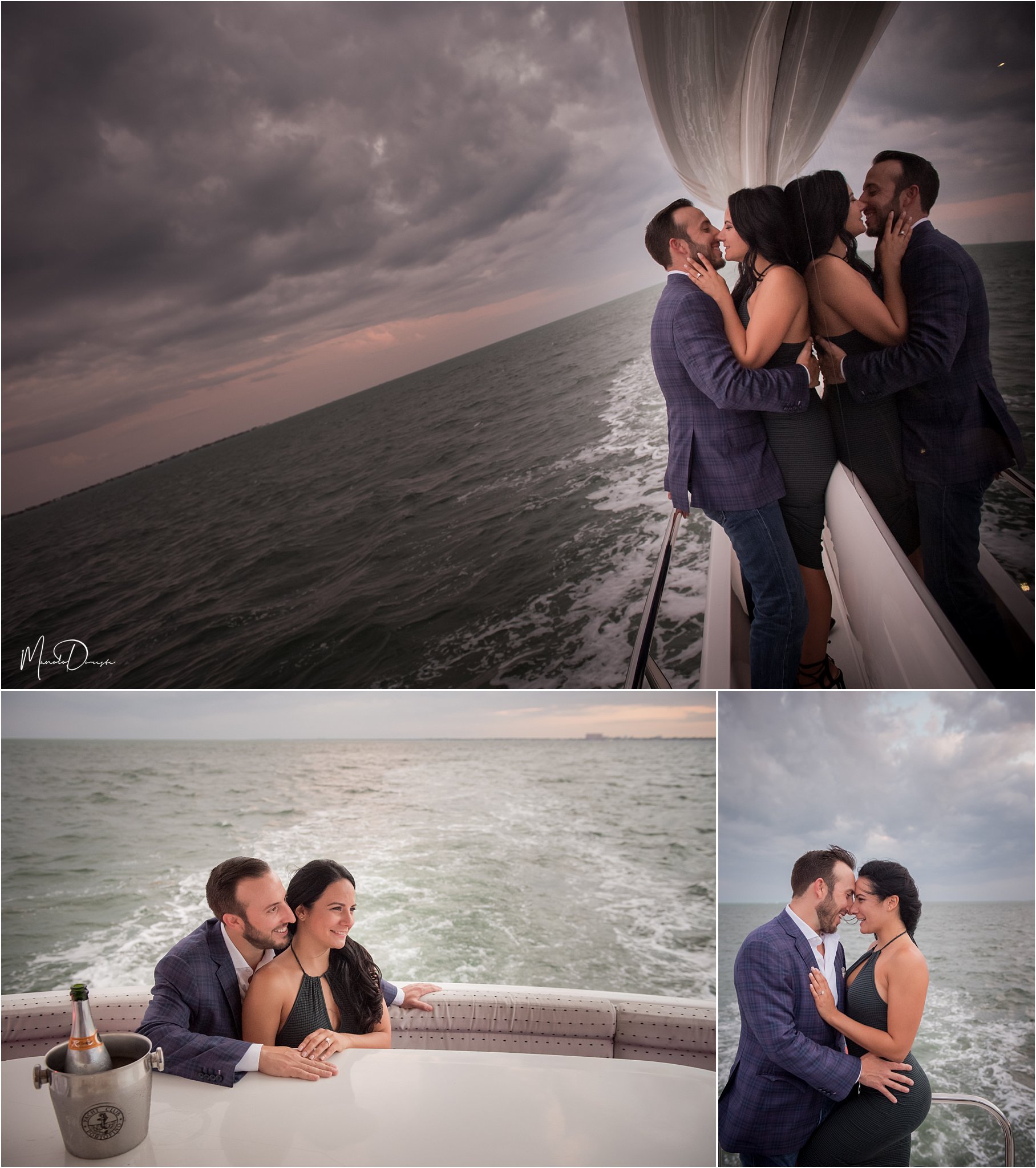 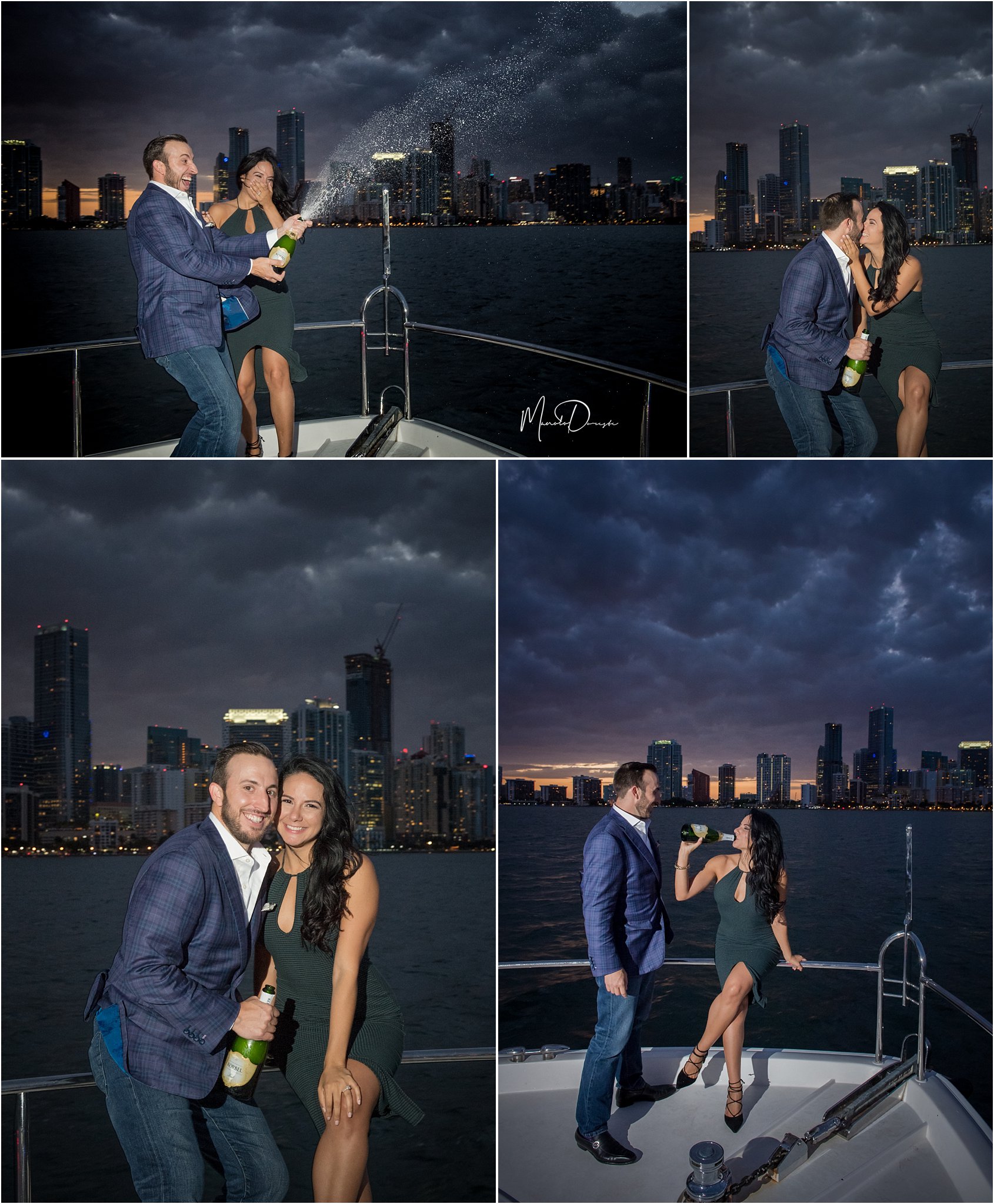 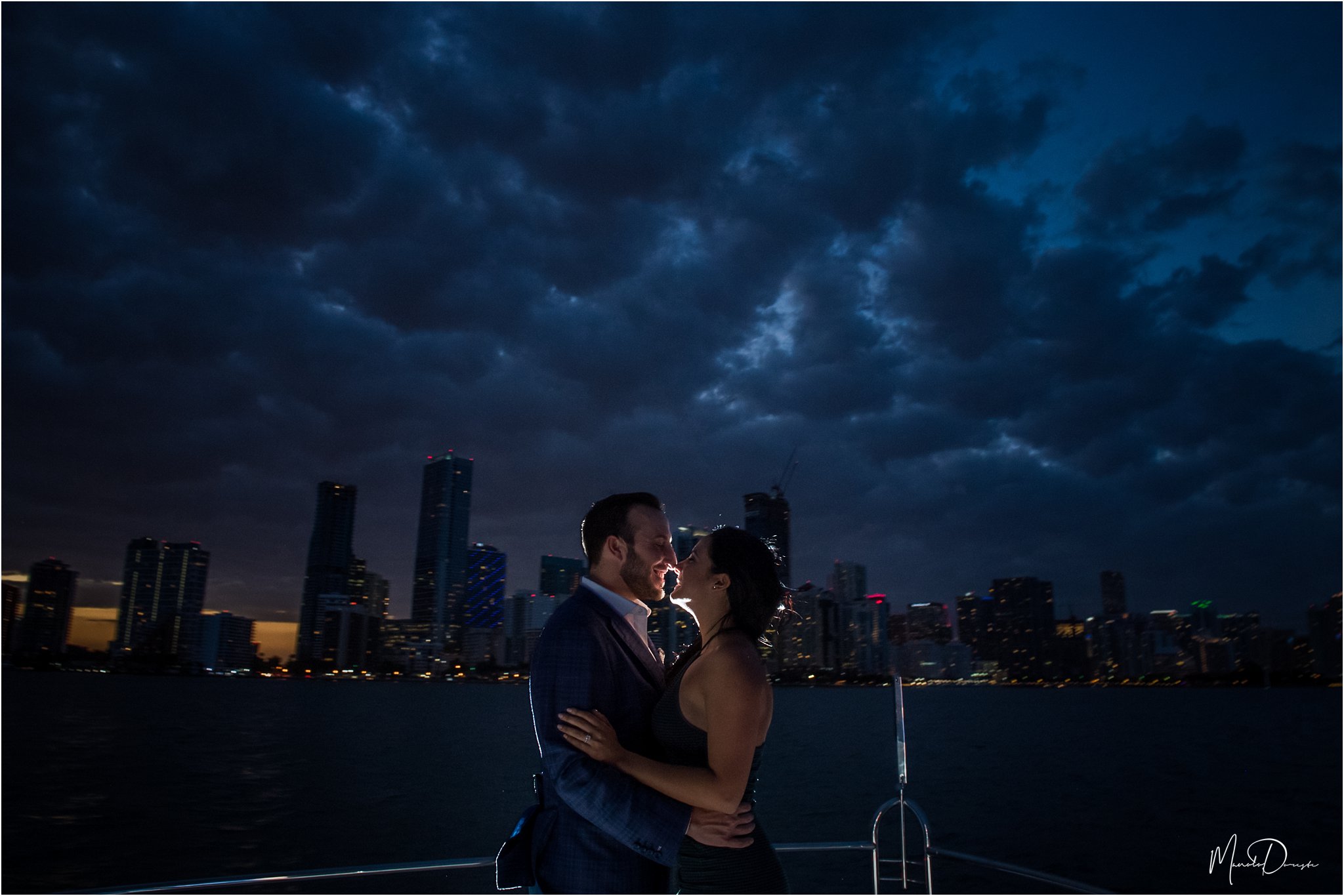 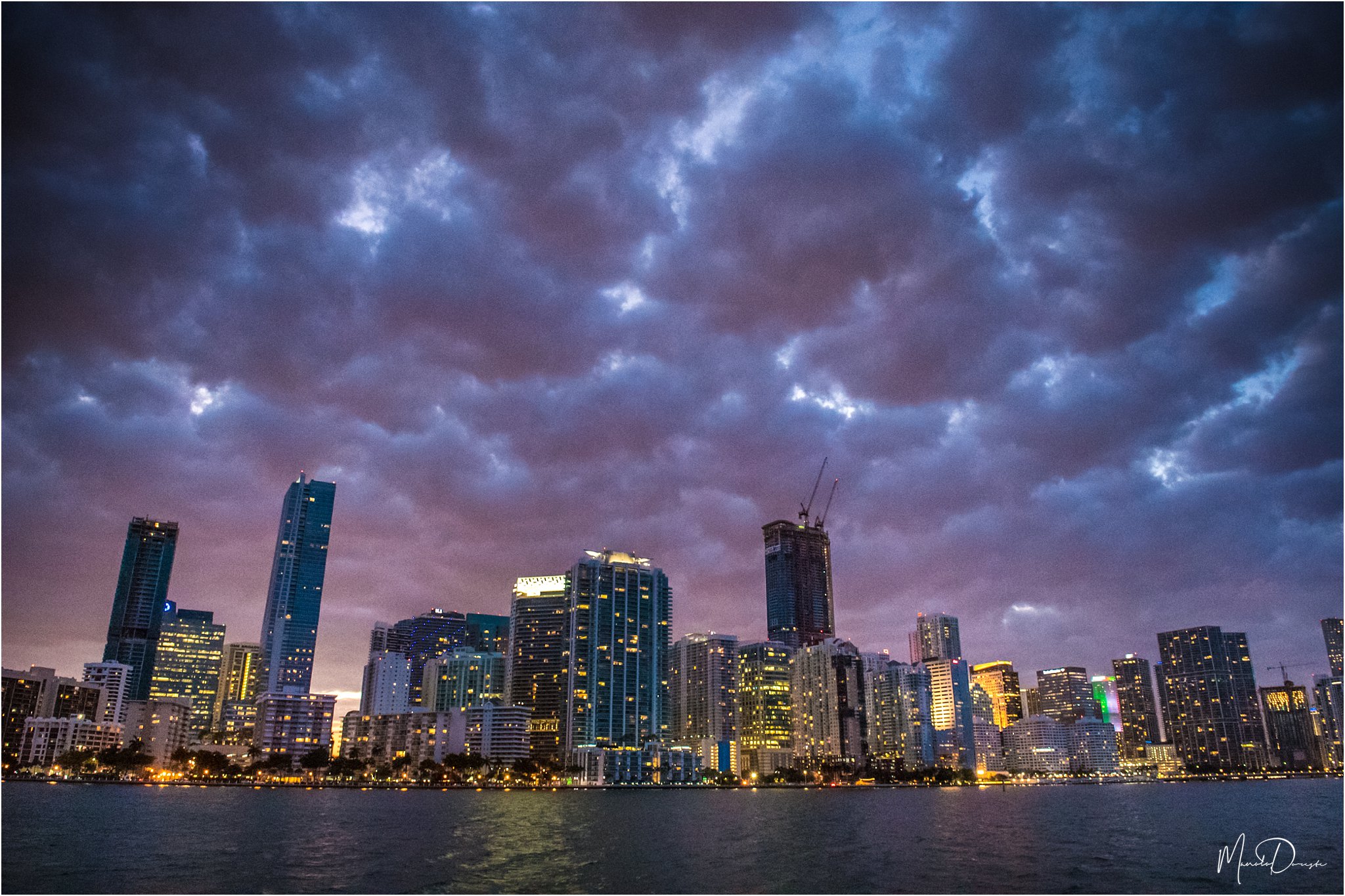 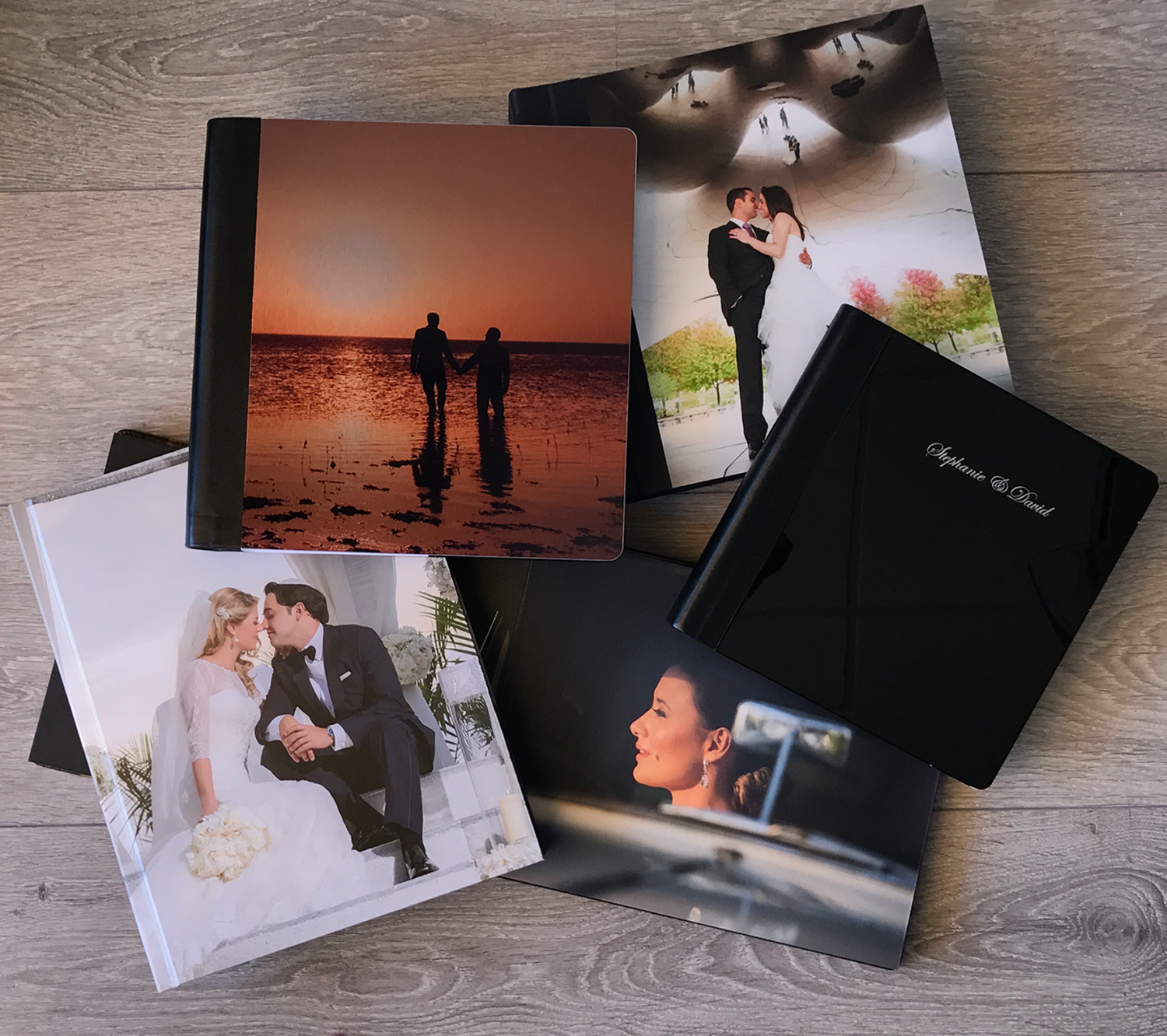